WordPress powers a staggering number of pages per month, or roughly 35% of the internet. Despite its ubiquity on the web, there are many myths and misconceptions about WordPress that have stuck around since its humble beginnings in 2005.

To set the record straight, we’ve listed some of the most common WordPress myths. Let’s dive in.

END_OF_DOCUMENT_TOKEN_TO_BE_REPLACED 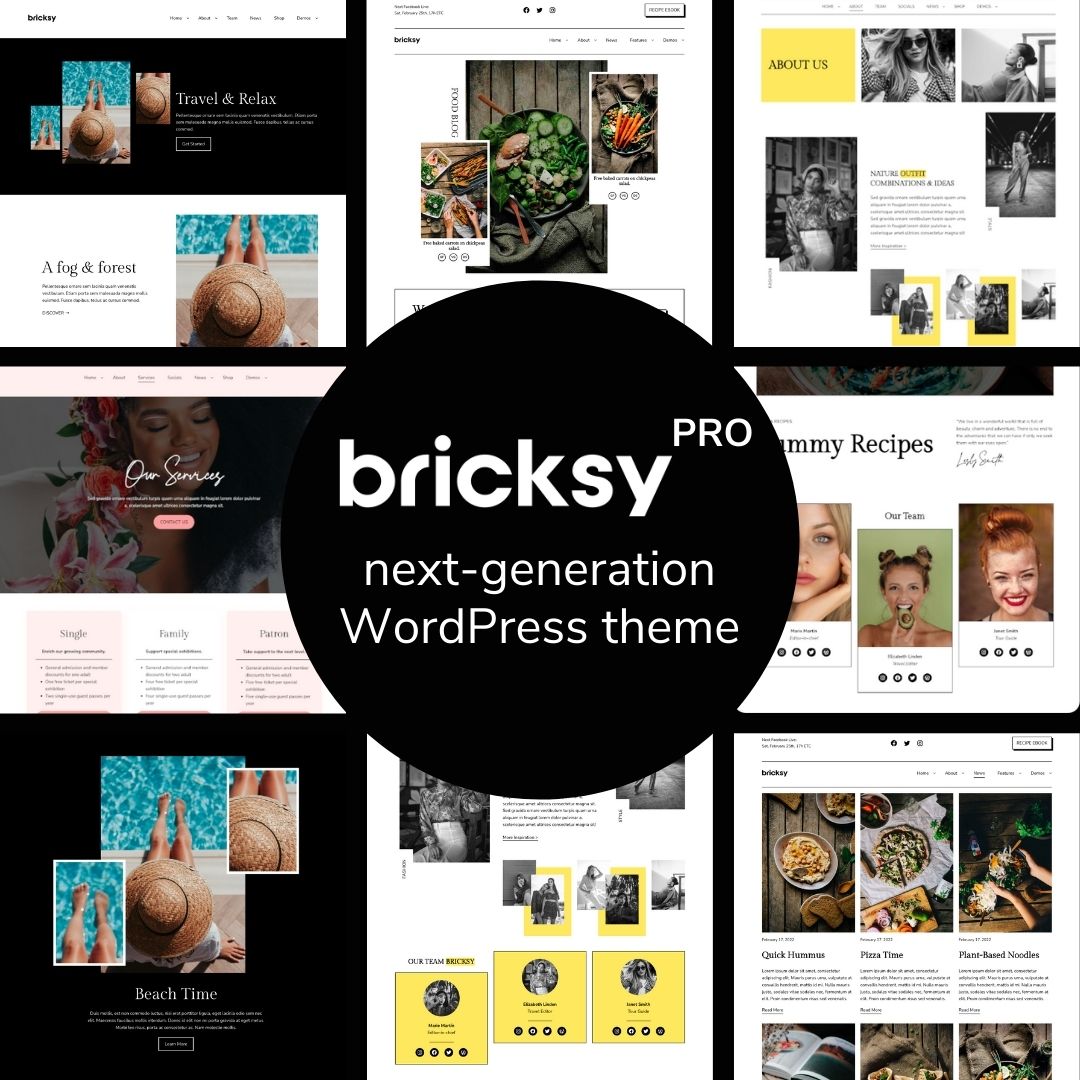 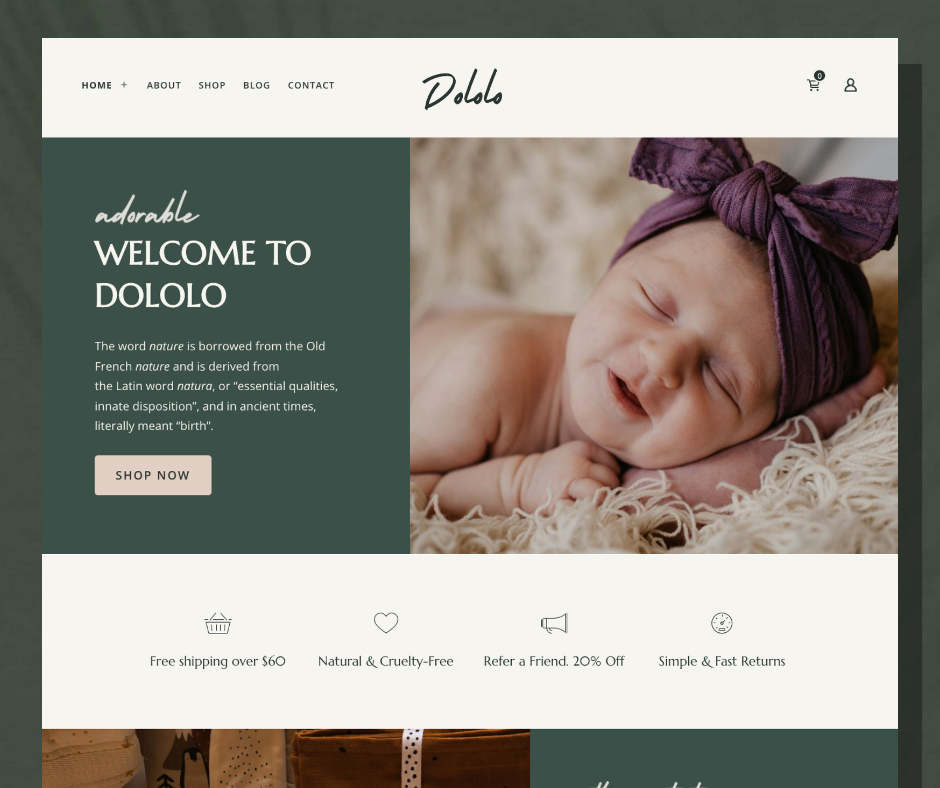 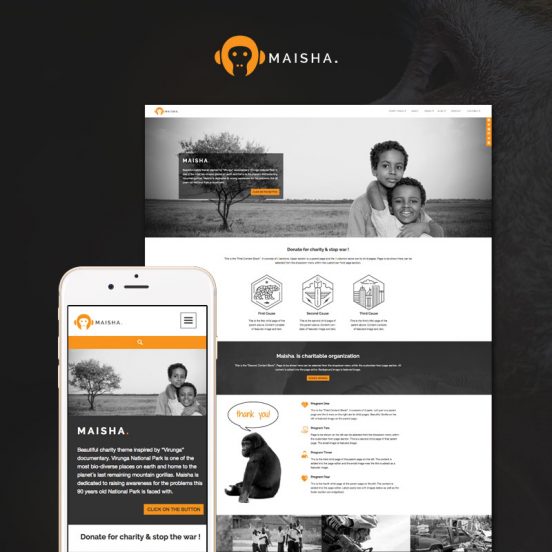 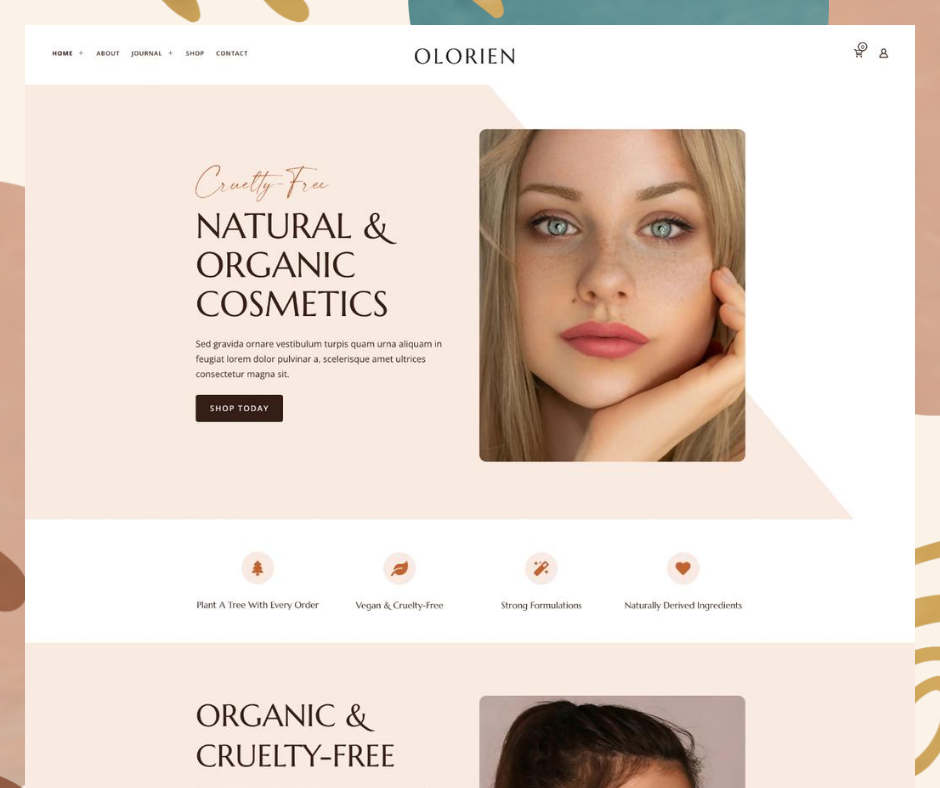 View Themes
Before You Go
Let's Stay in Touch
Be the first to get latest updates and exclusive content straight to your email inbox.
No, thanks! I just want my free theme

We use cookies to help us improve this website and your experience on it. If this is fine with you just click "Alright!" to accept the use of cookies for statistics and performance.
Alright!Preferences
Manage consent

This website uses cookies to improve your experience while you navigate through the website. Out of these, the cookies that are categorized as necessary are stored on your browser as they are essential for the working of basic functionalities of the website. We also use third-party cookies that help us analyze and understand how you use this website. These cookies will be stored in your browser only with your consent. You also have the option to opt-out of these cookies. But opting out of some of these cookies may affect your browsing experience.
Necessary Always Enabled
Necessary cookies are absolutely essential for the website to function properly. These cookies ensure basic functionalities and security features of the website, anonymously.
Performance
Performance cookies are used to understand and analyze the key performance indexes of the website which helps in delivering a better user experience for the visitors.
Statistics
Analytical cookies are used to understand how visitors interact with the website. These cookies help provide information on metrics the number of visitors, bounce rate, traffic source, etc.
SAVE & ACCEPT